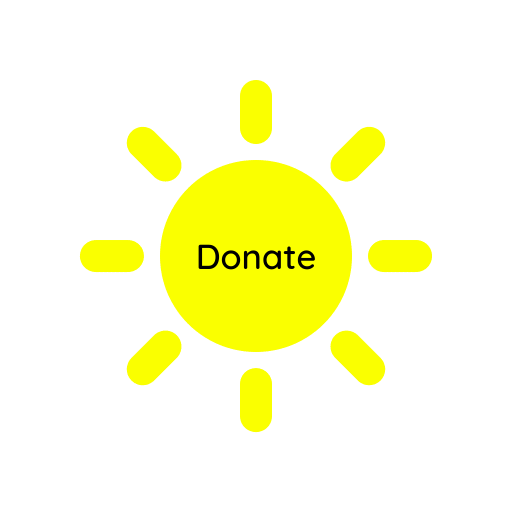 Thanks to those who have helped us, including…

There are lot’s of different ways to help us, like volunteering and fundraising and we can offer help and advice on how to do this. If you are interested in volunteering please email volunteer@cdhuk.org.uk or Click on our ‘fundraise‘ section or ‘Take part in an event’ section on this page for more information on fundraising ideas and taking part in an organised event.

Alternatively you can help raise funds through shopping with one of our partners or by recycling your unwanted ink cartridges. You can even buy a lottery ticket or a virtual balloon and winsome fantastic prizes! Click on one of the buttons below to take you to our partner sites.